What are the processing methods of plastic film?

Author: admin / 2022-07-15
Plastic film is a flexible web with a thickness of less than 0.25mm. Commonly used processing methods are extrusion, blow molding, calendering, casting and stretching.
(1) Extrusion method (T-die method) The extrusion method is to add resin and additives to the barrel of the extruder, heat and melt, extrude a sheet-like film, and directly flow around the metal with chrome plating on the surface and cooling in the core layer. On the drum, it is quenched and shaped, trimmed, and then coiled. This method produces a flat plastic film.
(2) Blow molding The molding feature of the blow molding method is that the molten resin extruded from the extruder is made into a tube blank through the annular gap head, and at the same time, compressed air is passed through the axial direction of the mandrel, and a Pinch rollers clamp the tubular film to maintain constant internal pressure and expand it to the desired diameter. After cooling and setting, traction coiling. This method produces a plastic film tubular film. 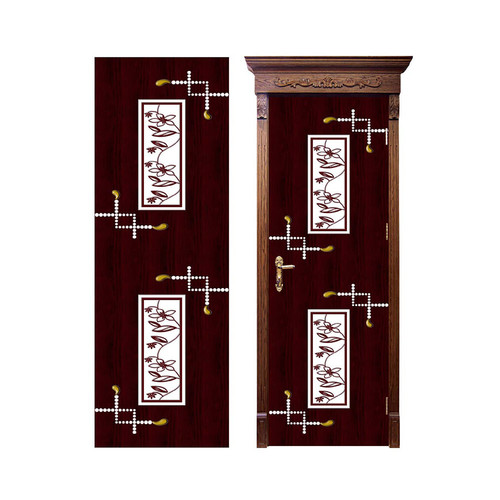 (3) Calendering method Calendering is a method in which a polymer is continuously formed into a film through several inter-heated and adjacently reversed roller gaps. The thickness of the film depends on the gap of the last set of rollers. This method is commonly used in the production of polyvinyl chloride films.
(4) Solution casting method The solution casting method is to first dissolve the resin in an organic solvent to make a solution with a concentration of 10% to 35%, filter it, defoamer it, and then send it to a casting machine. The nozzle casts the solution into a plastic film of a certain thickness.
(5) Stretching method Stretching method is a film forming method in which the thermoplastic sheet film is stretched in the longitudinal and transverse directions between the softening temperature and the melting temperature. The stretching technology of plastic film can be divided into uniaxial stretching and biaxial stretching, and the biaxial stretching method is mainly used in actual production. Through the biaxial stretching process, various properties of the film can be improved.

Haiyan Sanwan Plastic Industry Co., LTD. is a building material enterprises mainly production of Hot Stamping Foil and PVC Film manufacturers, founded in 2000. Our factory is located in Haiyan city, Zhejiang province, about two hours away from Shanghai Pudong Airport and one hour away from Hangzhou Xiaoshan Airport. As Custom PVC Ceiling Film Suppliers and PET Film Material Factory, our company is mainly engaged in hot stamping foil and pvc lamination film production, which is use for pvc panel, pvc door panel, pvc marble sheet, pvc foam board WPC, MDF and so on. As the pioneer of the building decoration industry, We have good quality and many years of export experience. We serve customers in over 30 countries around the world. We supply Custom PET Film for PVC Ceiling/Door/Window Film and have different size and more than thousand design. Every year we open more and more new design.Nice to meet you here and welcome visit us in China! 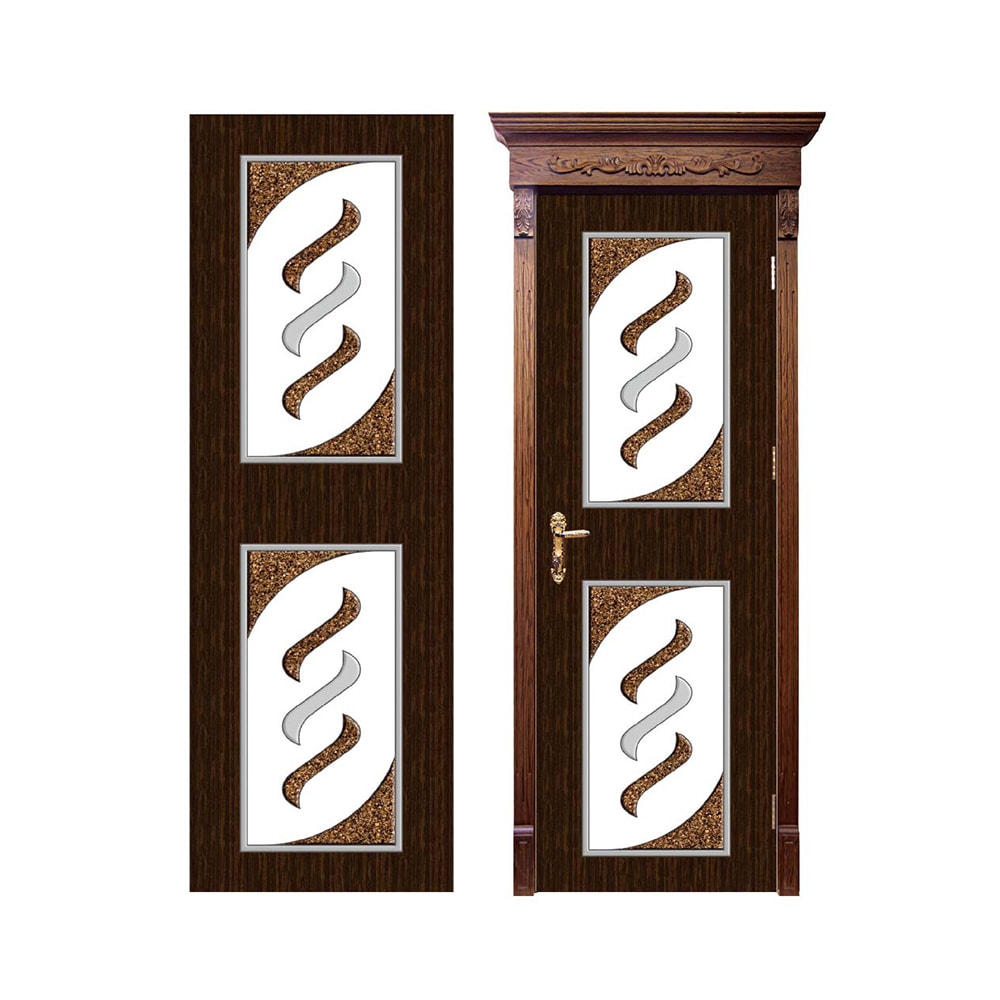 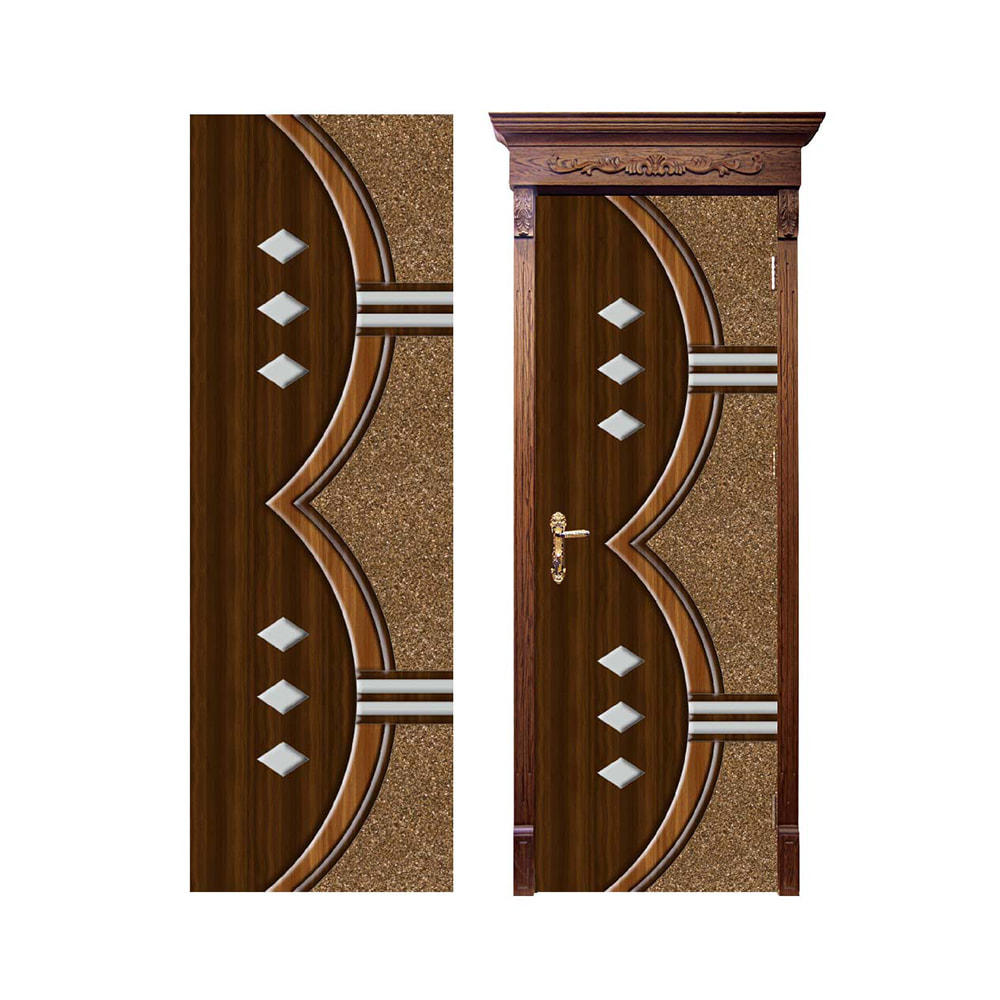 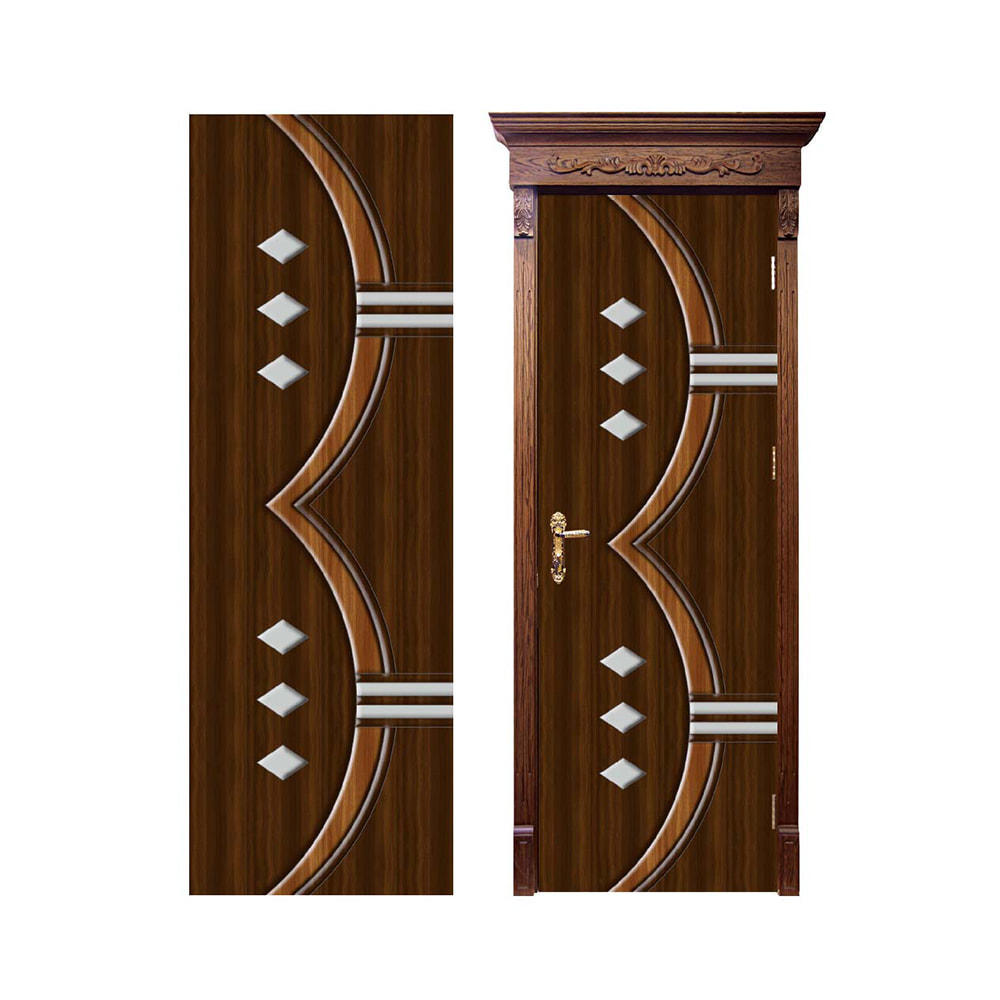 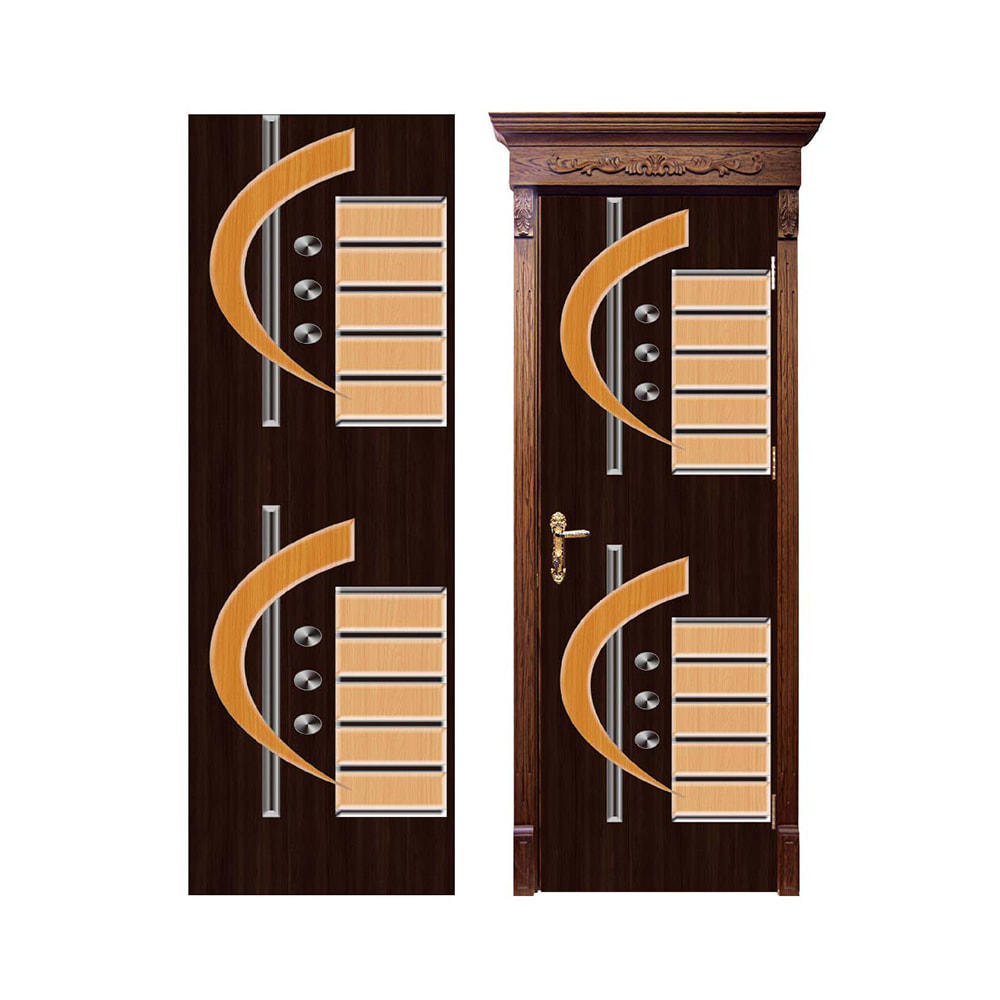 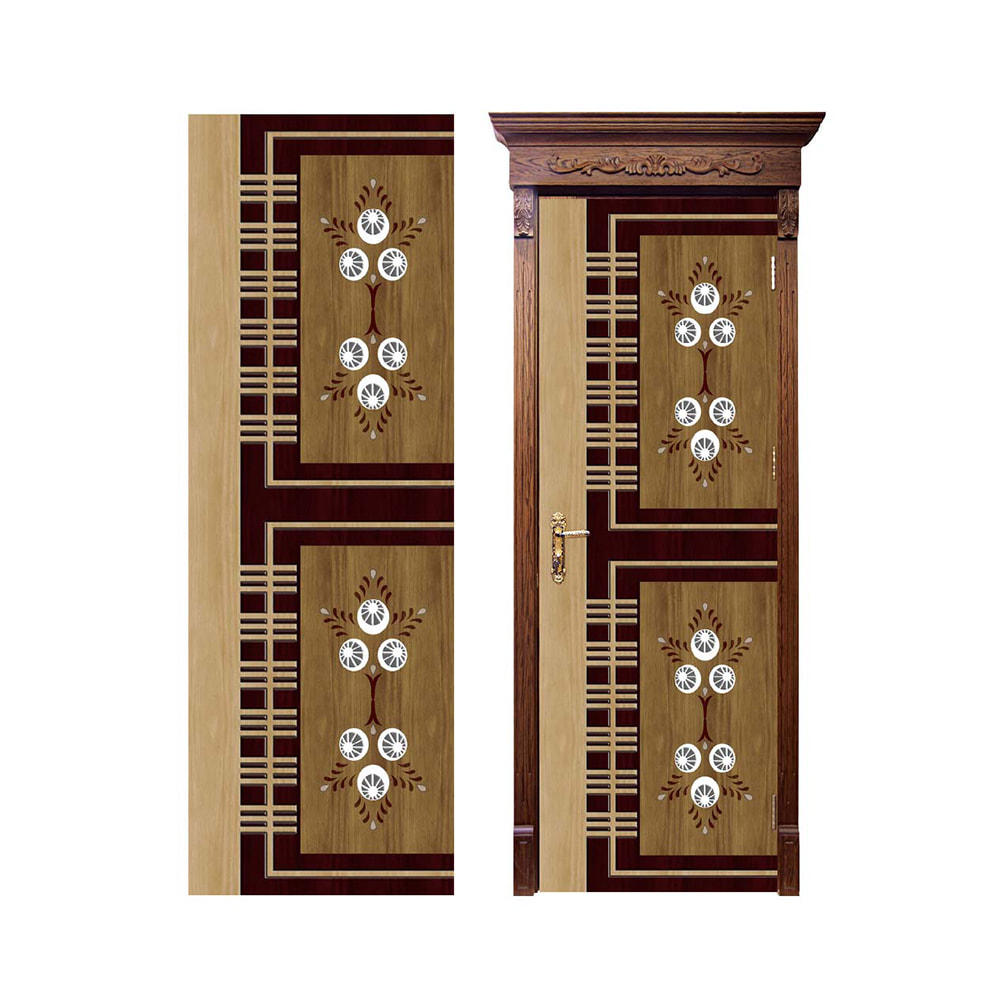 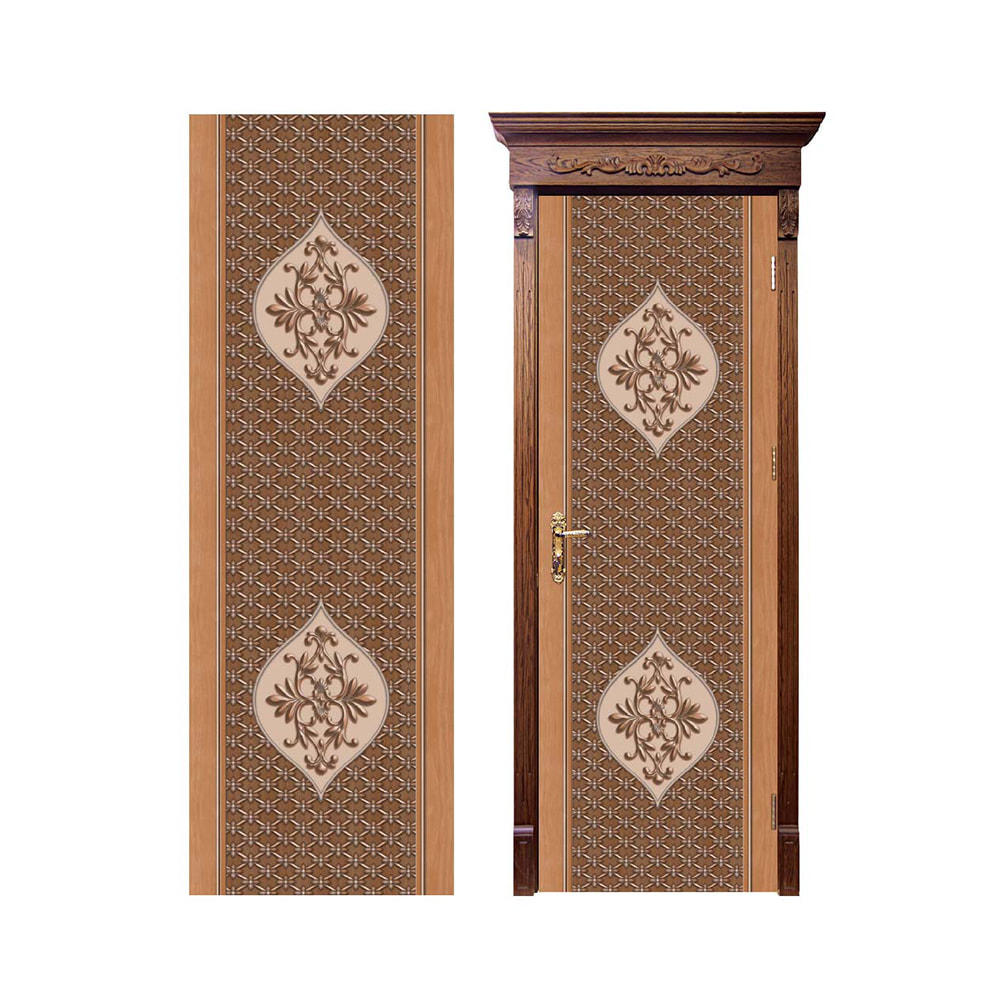 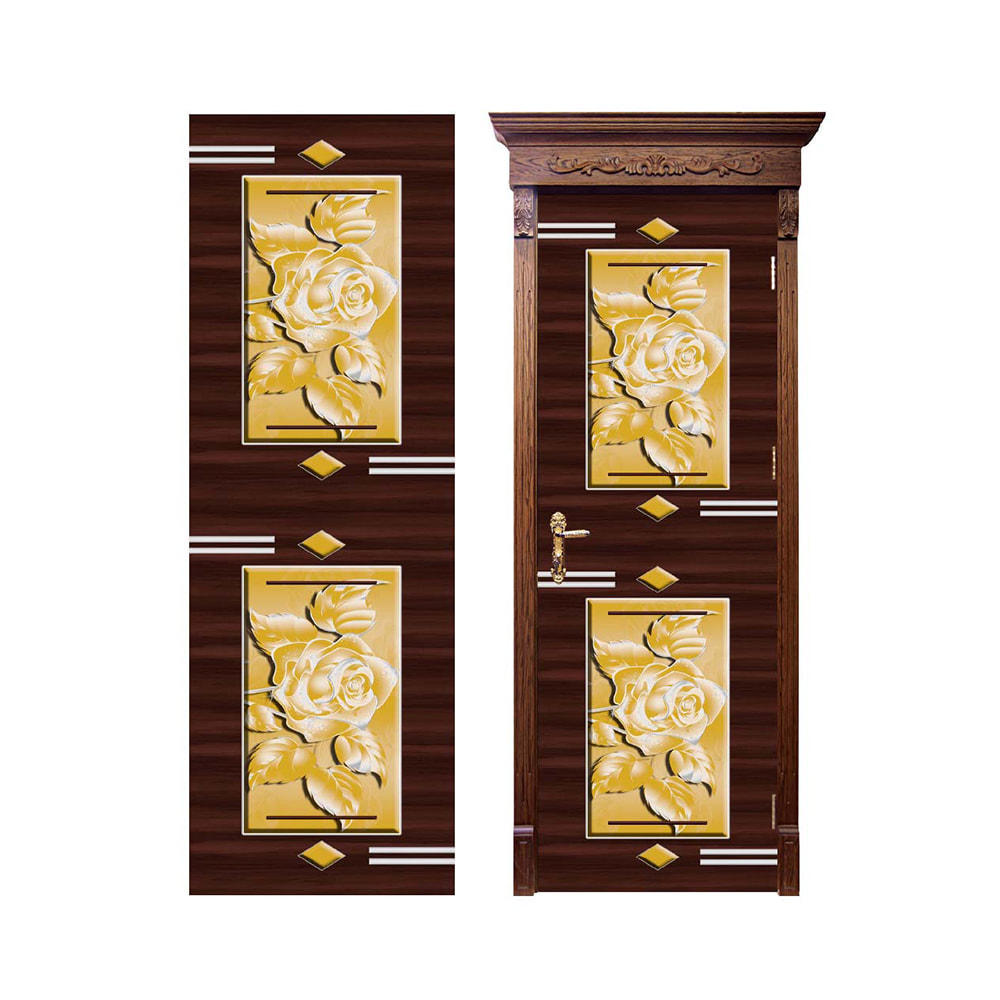 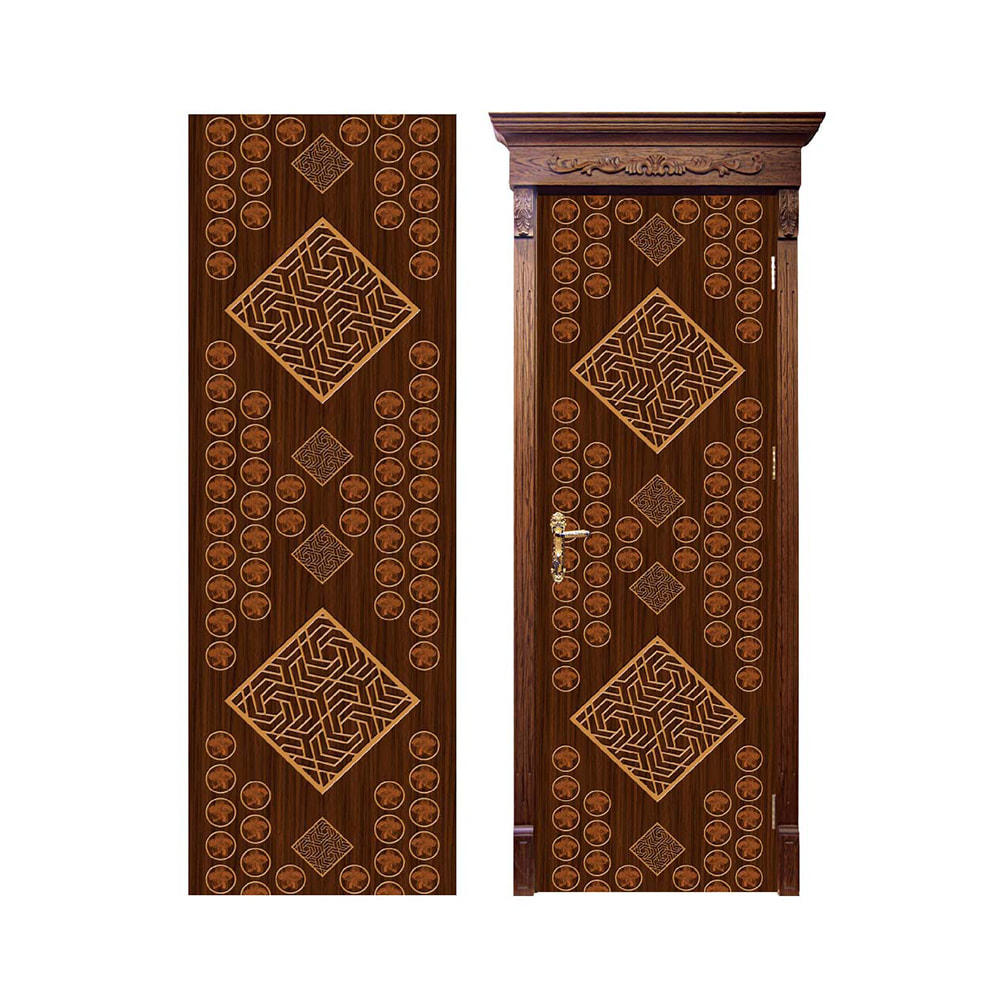 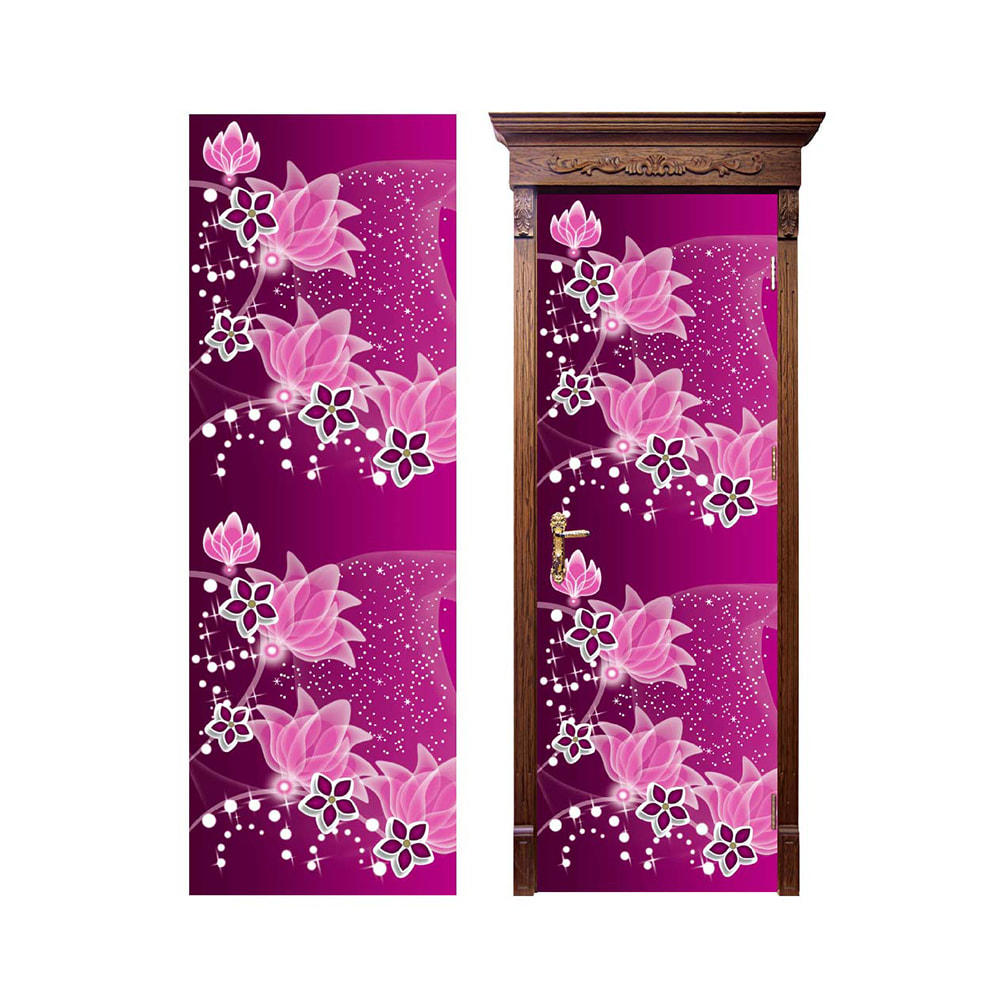 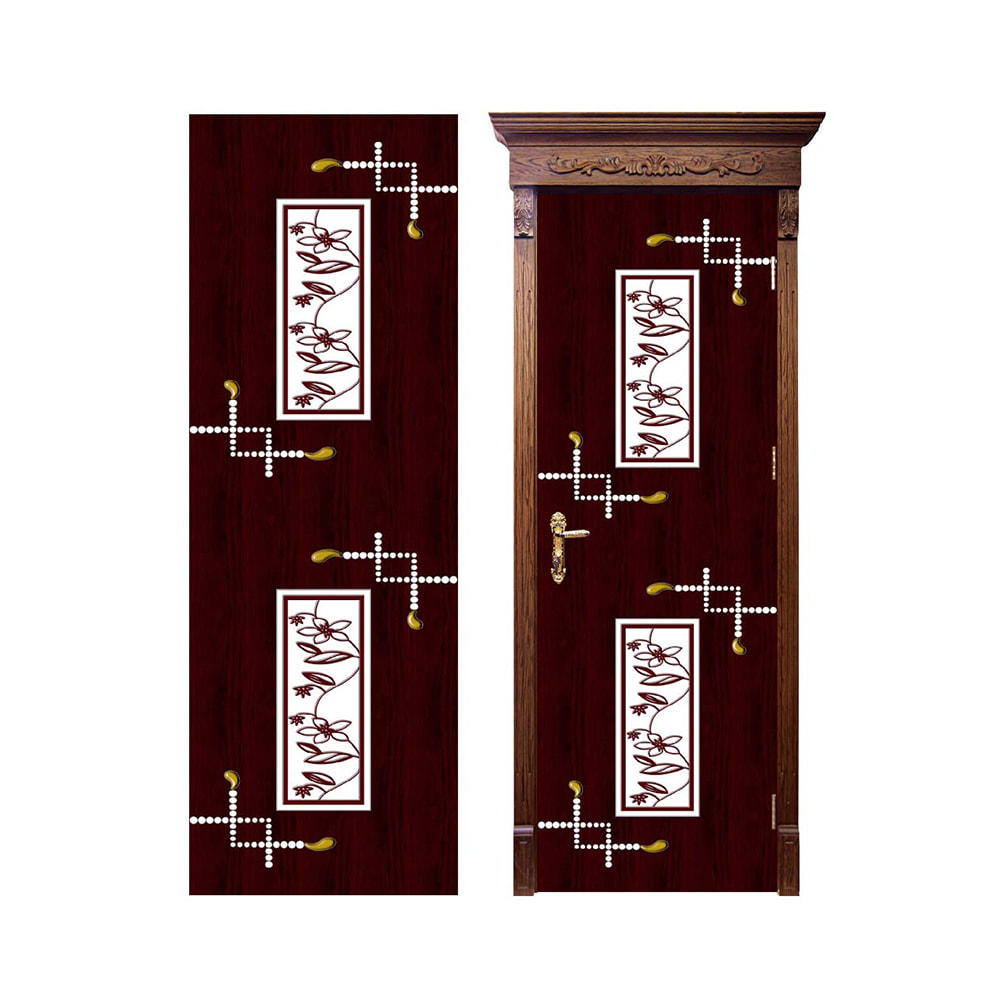 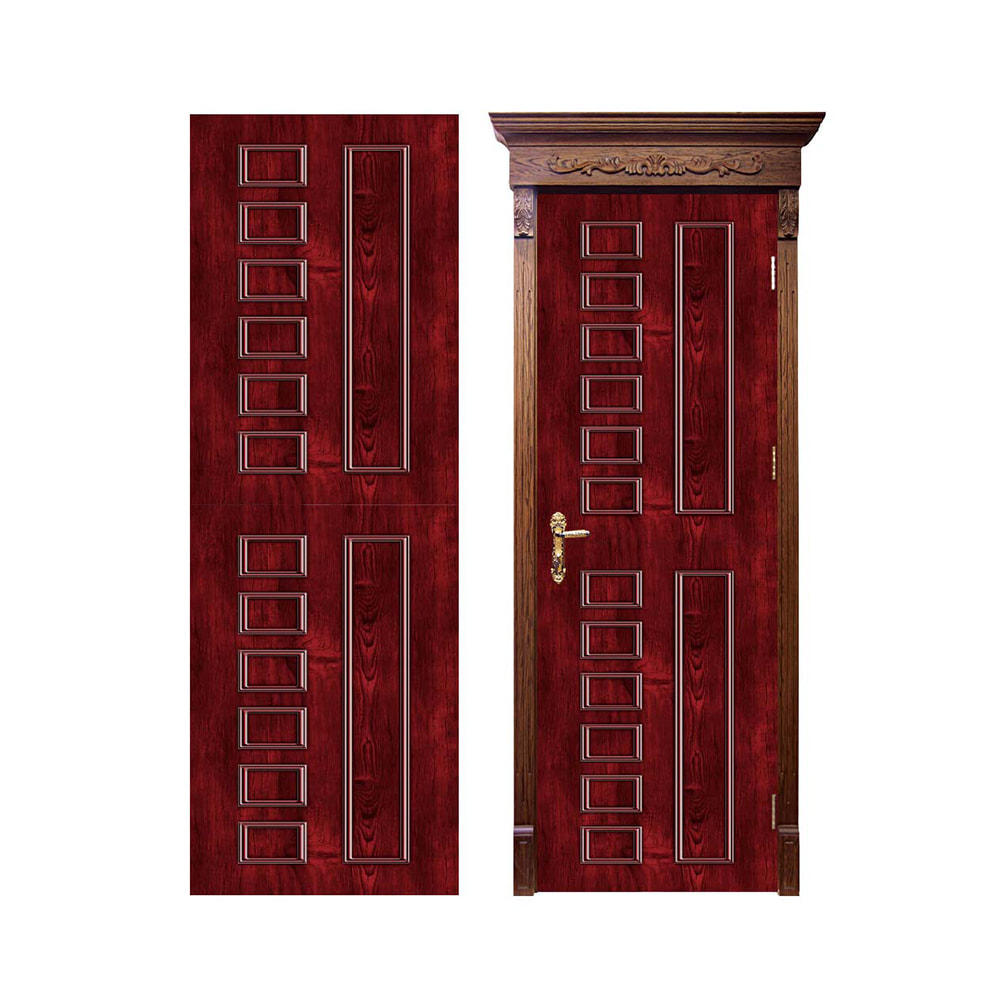 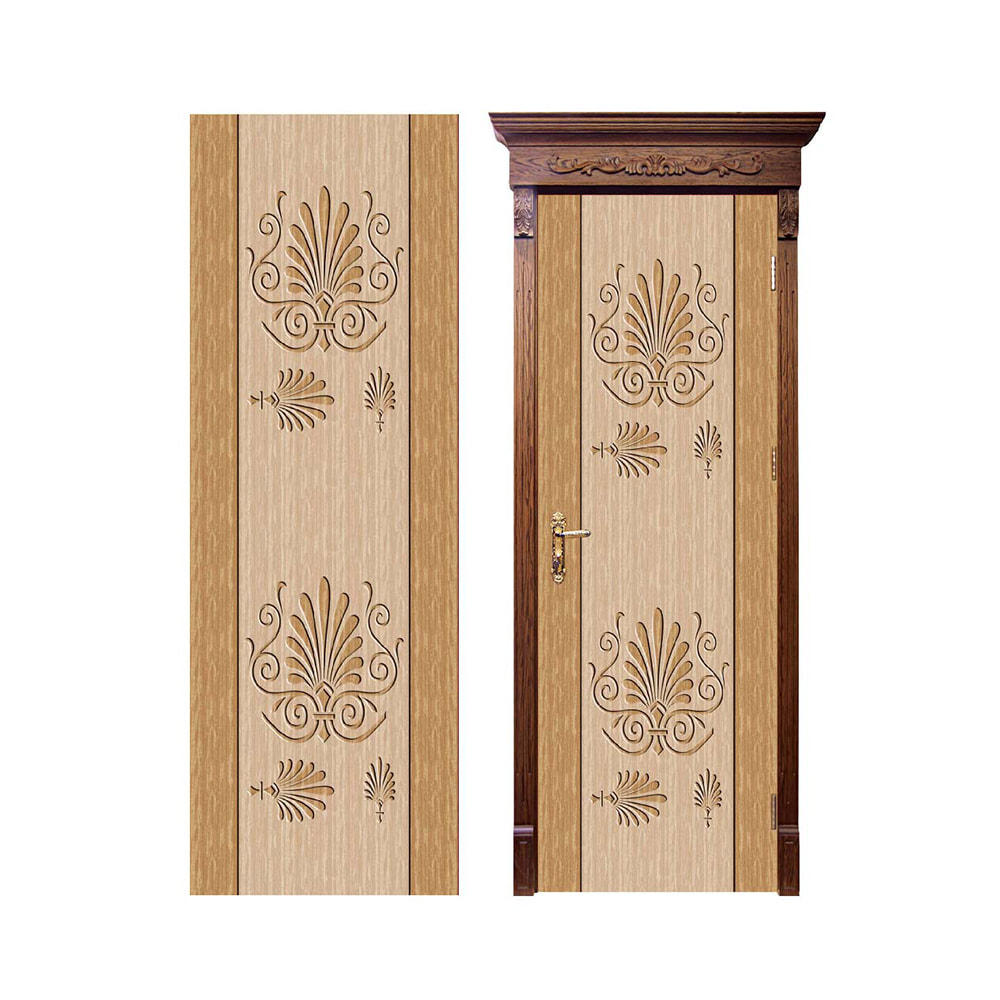